On Saturday night, the gang (Mom, Lofton, and me) got back together for an adventure.  Our neighbor had invited us to a cookout at a hunt club on the other side of Columbia, and boy was it out there. 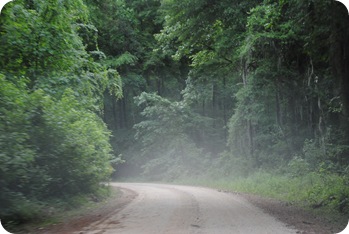 It seemed like a dirty trick at first.  I was tempted to open the window and listen for banjos. 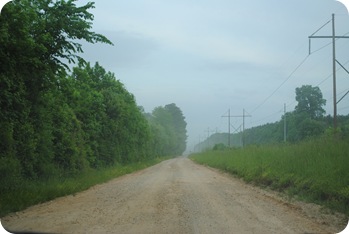 Finally we reached the house, and I saw a breathtaking sight: 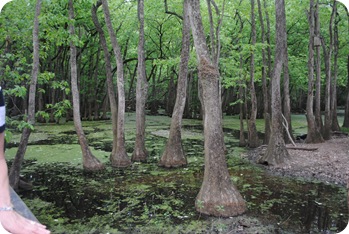 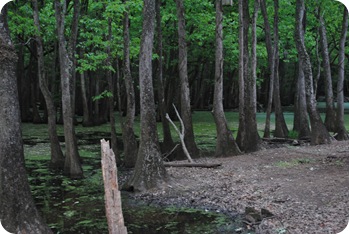 Sure, there were lots of people… 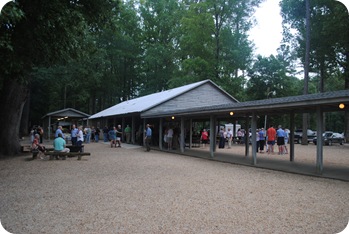 …and good food (which, sadly, went unpictured), but it was the swamp I was taken with. 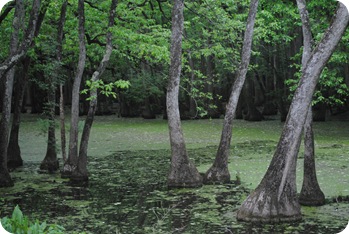 I can’t believe that’s near Columbia!

Inside the house, they had lots of manly things and taxidermied critters, but this one is worth mentioning: 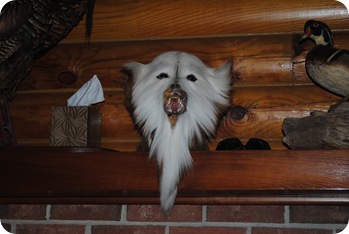 No, that’s not an alien beastie from Star Wars, it’s the aft-end of a deer, flipped upside down, outfitted with eyes and a mouth.

Sunday was spent working out in the yard, which totally sucked – the heat and humidity were almost unbearable.  During one of our breaks, we noticed little tiny baby turtles in the pond in our back yard, and Mom the Mighty Turtle Hunter caught one with a pool skimmer! 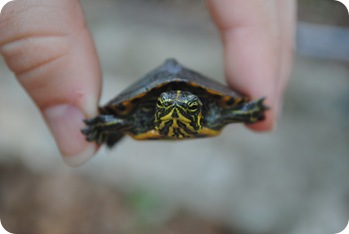 Isn’t he cute??  I named him Jerry before I put him back. 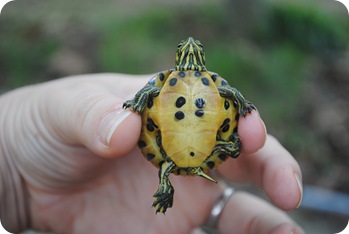 After all the back yard shenanigans, I made us a mint julep in honor of the Kentucky Derby. 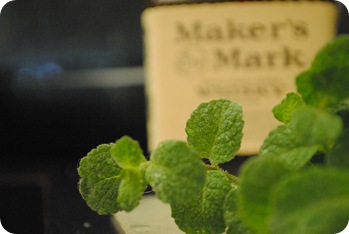 I muddled some mint from my herb garden with simple syrup (in a diet shake shaker bottle; don’t judge), 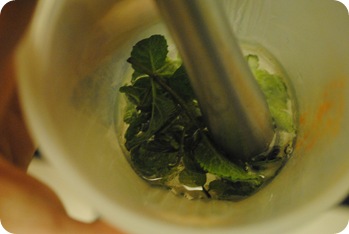 busted out the julep cups (which keep your beverage super frosty), 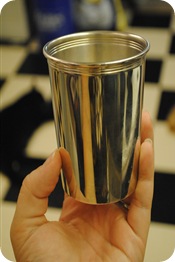 Put in some cracked ice and Maker’s Mark, 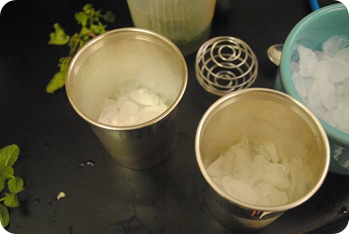 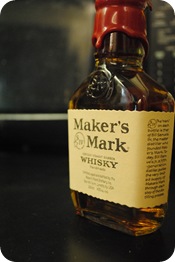 then strained the mint syrup into each cup before shaking and adding a mint sprig. 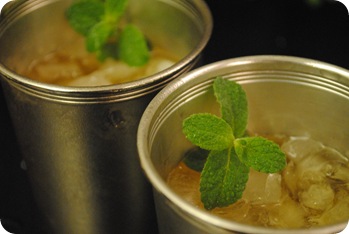 Then I tasted it, realized I couldn’t handle the bourbon, and added more syrup.  That was probably a mistake – it was almost too sweet.  I think once I got past the first couple of sips, I would’ve been fine without adding more syrup.  Despite the headache (from either working in the humidity or the sickly sweet Mint Julep, or both), it was a nice ending to an interesting weekend!

Got any favorite time-consuming cocktails? Mojitos are another fave of mine featuring muddled mint!