I wasn't home very much this weekend, but I had a whole lot of fun being gone!  I did spend Saturday morning in the kitchen getting ready for what should've been an epic Pizza and Movie Night at my fella's place with his friends and roommates....  I baked Irish Car Bomb cookies in addition to caramelizing onions and roasting butternut squash... 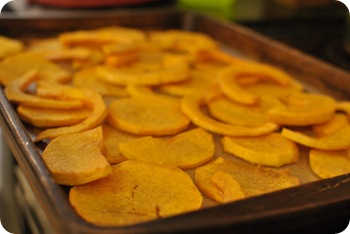 ...for an awesome squash/onion/goat cheese/sage/maple syrup pizza that I assembled at his house. 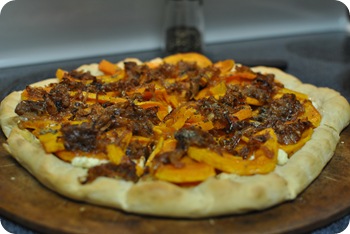 However, as food-centered as my Saturday was, I didn't eat enough of it.  This fact became significant later in the night when I drank mead on an almost-empty stomach...not a good idea, kids.  Heed my advice: If thou shalt drink copious amounts of mead, thou shalt EAT beforehand.  Oh, and especially don't follow it with beer.  Ugggghhhh.

At least I had someone taking care of me. 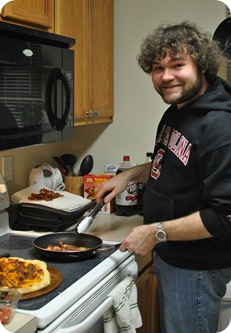 Yeah, he cooks, too.

I think people had a good time...there was some awesome pizza-crafting going on!  Hi, Lizzie! 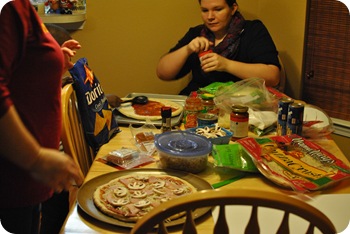 We're doing it again soon but without the crazy booze.  Whew.  Have no fear - I'll blog the crap out of it when we do it again.

On Sunday, I went to a bridal expo with Lofton and some other bridesmaids; she's already married on paper, but they're having a big wedding later this year.  Before hitting up the expo, we stopped at Cupcake, for better or worse, because bridal expo = cake samples. Sugar overload + knee-high boots + too many bridezillas = grumpy tired Kat.  By the way, I made her hat using this pattern, and I'm quite proud of it!

I was supposed to start my first day of work today, but this happened: 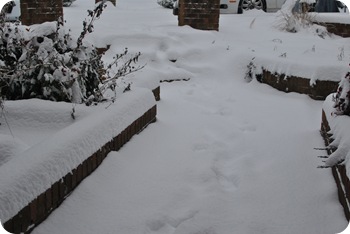 I almost made it to the interstate this morning before I got the call to stay home.  I'm glad, too - it actually was pretty treacherous out there and my anti-lock breaks kicked in a couple of times.  I won't lie, I was thankful for the snow day!  I'll have to wake up bright dark and early tomorrow before I find out if I have to go in; it was pretty crazy out there tonight, so I don't imagine I'll be able to get out of here in the morning!

Hopefully in the next day or two, I'm going to write a post about my job and how it's going to force me (in a good way!) to get back on track.

Did you get hit by this epic snowstorm where you live?  Did you find that starting a new job helped or hurt your healthy living habits?