So…having a new full-time job and a new full-time boyfriend weigh heavily on a girl’s schedule.  Don’t get me wrong, I’m definitely not complaining, but I’m sorry that blogging has taken such a backseat lately.  Tonight is the first night that I’ve spent more than like 3 hours at home in the past two weeks, so I thought I’d try to play a little catchup.

First off, thanks to the Boyfriend, my laptop lives again.  No longer will I be tethered to the shackles of the immobile desktop, and I’ve already promised to bake him like 80 batches of thank-you cookies.  Let’s hope they all make it out of here uneaten.

Second of all, I saw a new low on the scale last week.  Followed by a much bigger number.  Le sigh.  I’m oscillating between eating whole, simple foods like this: 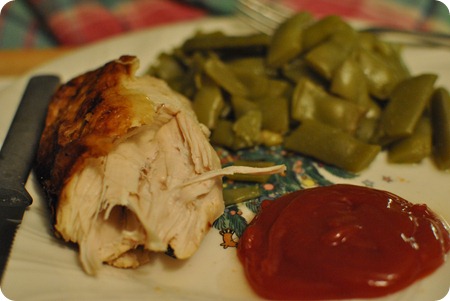 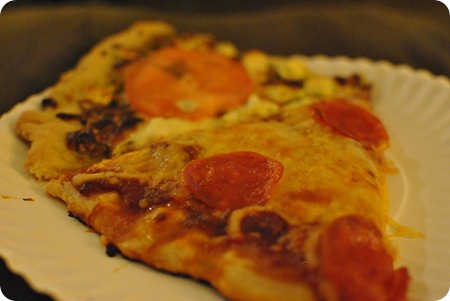 The good thing is, I’m making sure to add in more foods like these: 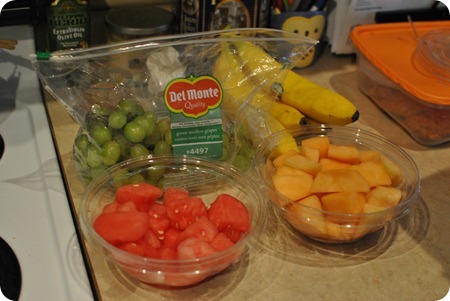 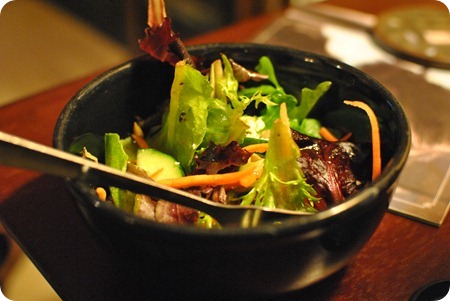 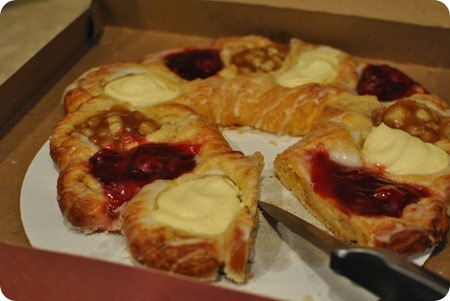 I’m not going to sit here and say “it’s all about balance,” because I’ve been far from balanced lately.  However, I’m at least cognizant of what I’m doing wrong and am trying a little to retain some iota of sensibility about it.

On Friday, I went to the Upstate with some girlfriends to celebrate the birthday of one of our own. 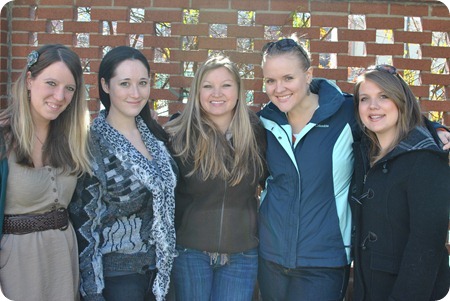 Wine and pizza and the Pioneer Woman’s cinnamon rolls were consumed. 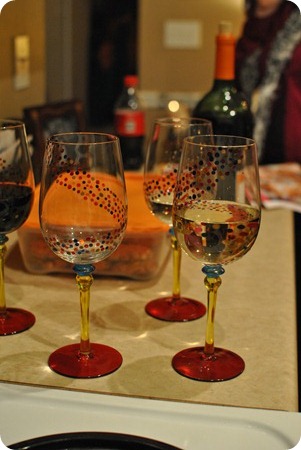 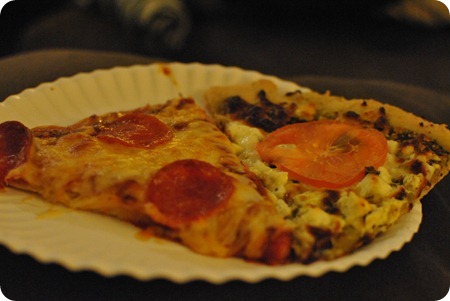 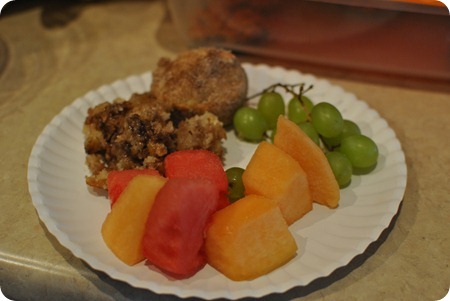 Saturday brought a beer festival to Columbia…and with it came more alcohol and more late-night pizza.  At least I got to spend some time with Carla and Mark, though the quality and quantity were severely lacking. 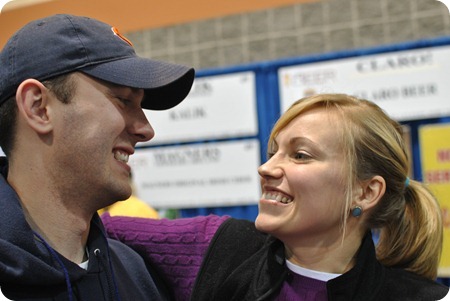 I’m sad that I was more preoccupied with the beer than my camera, but at least I got a picture of the Boyfriend with a handful-o’-hops. 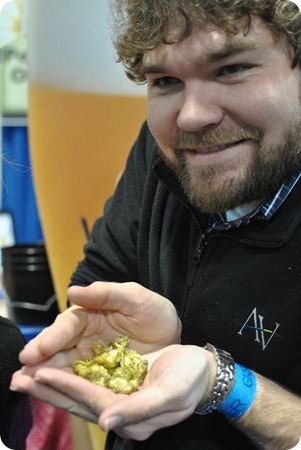 It is my mission in the coming week to get a good picture of the two of us.  Mark my words, it will happen.

So I’m plugging along at work and in life, trying to find balance between commuting at least an hour and a half each day, working 9-hour days, and spending as much time as possible with Stephen.  I could eat better if I really tried, but tne thing that is really weighing heavily on me now is my apparent inability to exercise.  I leave when it’s dark and get home when it’s dark.  I don’t think there’s any way I can wake up any earlier in order to go to the gym before work, and once I’m in out of the office and in my car, I either want to hightail it home or go grab a beer with Stephen.  It will probably get better once the days get longer, but right now, I’m a slug.  A slug who needs to  make herself go to a night yoga class this week…

Does anyone have any secrets about how to fit in exercise when the day just doesn’t have enough hours??  I should probably clear a spot in the clutter in my room and bust out some fitness DVDs…