I’ve began this post in my head a hundred times, and there’s no right way to start it.  So, I’ll just fill you in on some highlights since my last post (in COUGH **JANUARY** COUGH) and hit the ground running.  Sound good?  Good.

For my 28th birthday in February, I finally had the Oscar party I always wanted.  I think I’m going to make this a yearly tradition – it was so much fun to sit around and talk about the fashion! (Pretty much couldn’t care less about the movies) 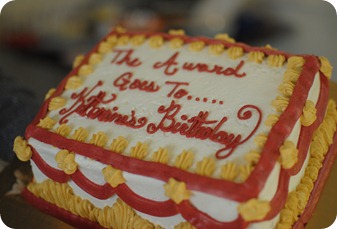 Mom was honored with a pretty fab award in April and I got to see my parents all gussied up. 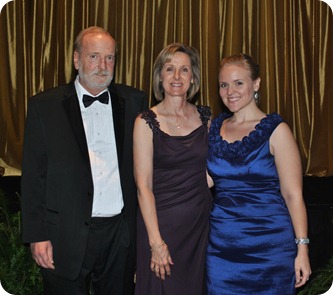 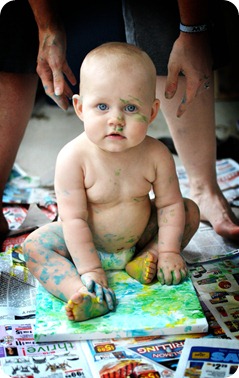 …and we celebrated her first birthday in early August! 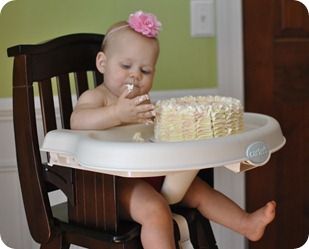 I’m so thankful my friends have been there for me through thick and thin; they mean the world to me. 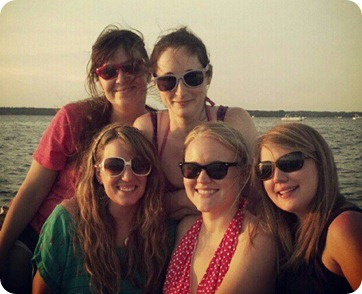 And within the past few months, I’ve fallen for this guy who seems to have been made for me: 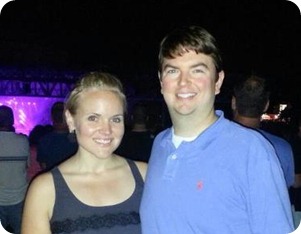 Jason and I are working together to improve our health and both love experimenting in the kitchen.  He’s part of the reason I’ve got a renewed interest in reviving the blog, so expect to see more of the two of us here (he has strict instructions to make me post at least once a week…hopefully more).

So now that we’re pretty much caught up to speed, here’s where we hit the ground running.

My co-worker gave me some home-grown pears last week, so I developed a craving for the “classic” balsamic-pear-blue cheese combo.  And thus, we made a salad out of it.  Jason seared some flank steaks… 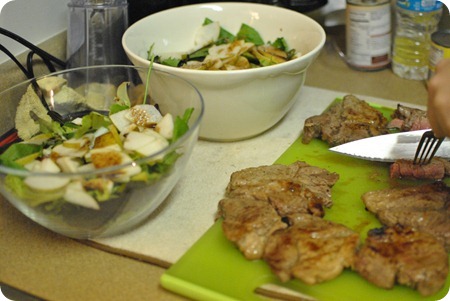 …while I whipped up some quick candied pecans (melted some butter and Splenda Brown Sugar Blend over medium heat before adding pecans and some kosher salt). 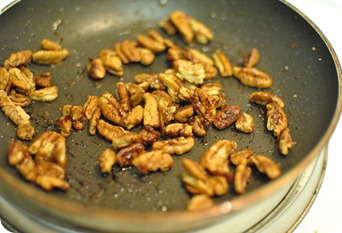 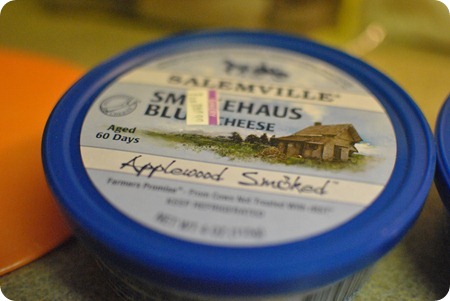 And I doused the whole thing in balsamic vinegar before inhaling it.  It definitely hit the spot! 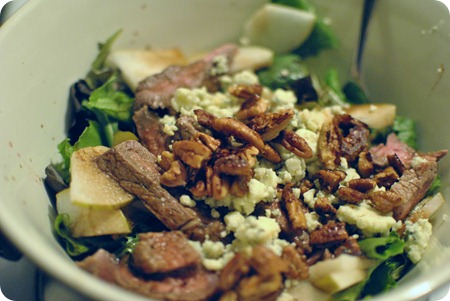 I may have some more pears coming my way in the near future – what’s your favorite thing to do with them?  Preferably something on the savory side?  Fill me in on your biggest news since I dropped off the face of the blogosphere (yet again)!

About me Events Family Friends salad