So what have I been up to lately?  Some experimenting in the kitchen with the fella: 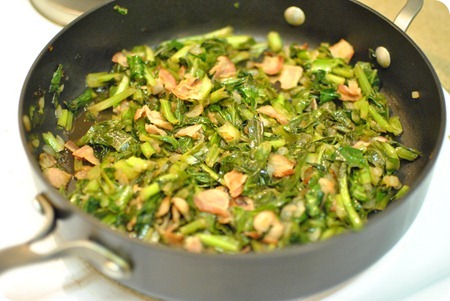 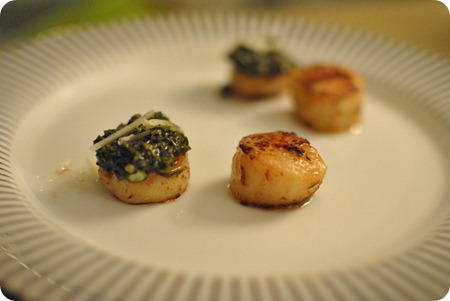 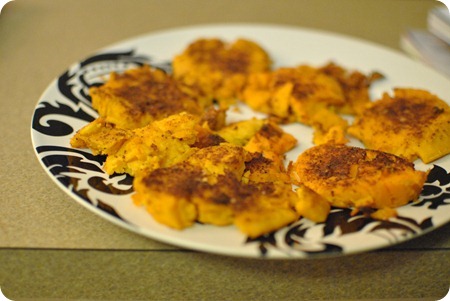 But I’ve also been doing a lot of running.  Jason and I have completed the Couch-to-5K program (my sophomore effort) and have been working on building endurance.  Over the Christmas holidays, I developed some crazy upper respiratory bug that sidelined me for a week or two, and I haven’t been the same since.  I’ve had a couple good runs, but I’m having to take waaaaay more breaks than I was in late December, and my endurance just isn’t there.

Today was the last straw; I was really in need of a stress-busting GOOD run, and I couldn’t make it 5 minutes without walking.  Then, every time I tried to pick it back up, I got side stitches and stomach cramps.  I made it about 2 miles of unplanned run/walk intervals, but in between being a huge crybaby and pushing myself too hard, I hyperventilated every time I picked up the pace and finally gave up.

So what does one do in this situation?  Bitch and moan on social media, of course.  I finally broke down and asked for advice on Facebook, bracing myself for the influx of “try this” and “you’re not doing this right,” even though I thought I had exhausted all efforts.  I did receive a lot of suggestions I’ve tried, but I think I need to give those options a more fair shot now that I’m REALLY concerned and motivated to fix this.

One of the most intriguing pieces of advice I received was to build back up slowly after being away from running.  Seems obvious, right?  But I didn’t realize it was to this extent.  The gal who shared her story said that if she has to take time off from running, she has to start back building up a quarter mile or so each day, starting with a mere 0.25 miles.  After my December crud was cured, I didn’t build back up to where I had left off, I just tried pushing to get back to that point.  There have been a few days since where I felt really good, but for the most part I have to stop and walk a good bit due to fatigued lungs and legs or tummy pains.

Another thing I’ve tried to focus on is eating the right thing at the right time, and the only way to figure it out is trial and error.  In order to avoid a huge tummyache, I’ve been eating a more brunch-like meal, running on my lunch break any time around 1-3pm, then eating lunch or a heavy snack in the afternoon at work.  I’m still trying to find the balance between too much and too little food beforehand, because apparently I’m very sensitive to both.  Screw trial and error, man.

If you’re a runner, did you have any issues like these getting restarted after taking time off?  What’s your best solution for side/stomach pains?  I’ve heard “two breaths in, one breath out” from a couple of people – that seems difficult to focus on, but I’ll try it!